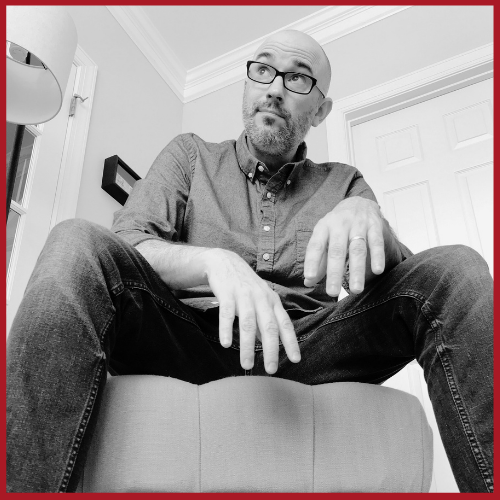 Edge moved to Raleigh in 1994 and has been involved in the music community ever since. He has family all over the state including Charlotte, Greensboro, Pinehurst and the beach community of Swansboro, North Carolina. In addition to his years working at various Triangle radio stations he has made stops in Indianapolis and Austin, TX and spent a few seasons as the In-Game Host for the Carolina Hurricanes. When he is not working at That Station, he is spending time with family including his wife Jennifer (an educator), two kids Emily and Max, and a rambunctious new Bull Dog named Winnie. 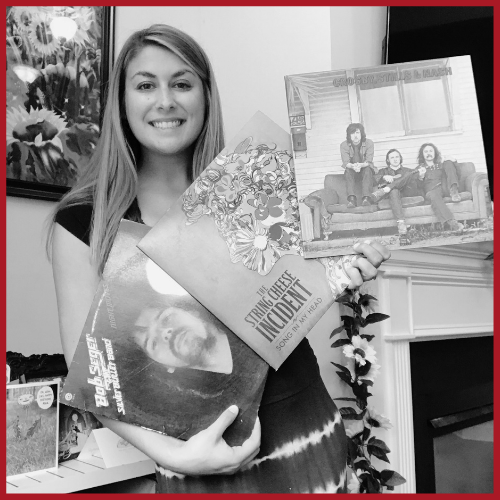 Meet Arielle! Originally from Atlanta, Georgia, she grew up listening to Bob Seger, Eric Clapton, and the Allman Brothers. One of her siblings is even named after an Allman Brothers song! Her passion for radio began in college when she attended the University of Alabama and worked at the college station 90.7 The Capstone. Arielle did a little bit of everything from hosting reggae and jam band shows to working as the Station Manager. Her passion for radio continued after college so she created a jam band podcast called Jambience. When Arielle is not interviewing bands, seeing live music, or on the radio, she loves snowboarding, scuba diving, and traveling. You can hear Arielle on That Station covering local music festivals, hosting interviews with artists, and sharing her adventures! 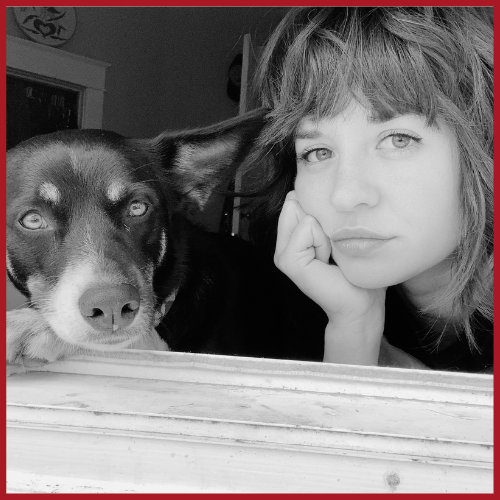 Meet Hannah! Hannah Parker is a Raleigh-native, community advocate and lover of all things music. She currently serves as a Curator on 95.7 That Station and as the Program Director for the nonprofit Band Together, where she combines an affinity for music and event planning with a passion for community service. When she’s not on the work grind, you can likely find her on a bicycle, in a body of water, writing short stories or indulging her green thumb. 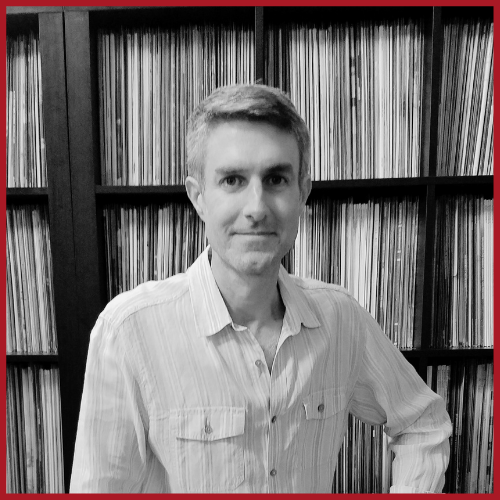 Meet Josh! Josh grew up in Raleigh and went to UNC-Chapel Hill, during which time he was an intern at a small record label and at the legendary Cat’s Cradle. After working for a radio research firm in the Triangle, he moved to Los Angeles and continued his marketing research career in the entertainment industry, eventually landing at Pandora. But the siren song of Raleigh (well, that and his parents and in-laws) was too strong to ignore, and he and his family moved back in 2015. In his free time Josh listens to and obsesses over his vinyl collection and watches way too much soccer. 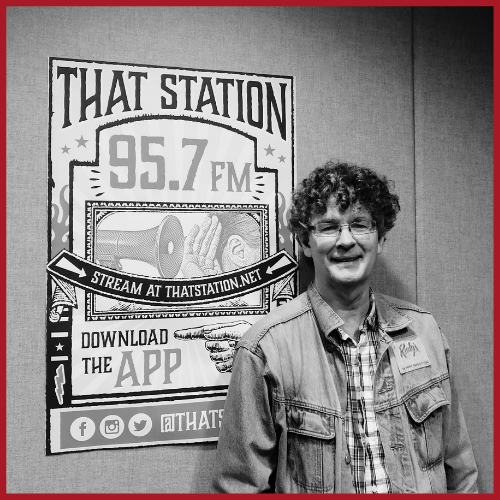 David Menconi provides in depth, behind the music content that appeals to passionate music fans. The roots of Americana music run deep in North Carolina!  Mornings and nights at 8:30 enjoy homegrown selections curated by David Menconi.